On December 1, the U.S. Supreme Court will hear oral arguments in Dobbs v. Jackson Women’s Health Organization, a case in which the state of Mississippi has asked the Supreme Court to overturn nearly 50 years of precedent affirming the constitutional right to abortion.

The “rule of law” is a legal principle holding that a society’s laws must be consistently applied, publicly available, and subject to an independent judiciary that adheres to precedent.

Nearly 50 years ago, the Supreme Court recognized the constitutional right to abortion prior to viability in the landmark case, Roe v. Wade (1973). The Court has repeatedly upheld Roe ever since, including in Planned Parenthood of Southeastern Pennsylvania v. Casey in 1992. Mississippi’s ban is in blatant violation of decades of precedent affirming the constitutional right to abortion.

The Court’s decision to review the Mississippi abortion ban marks the first time it will consider the constitutionality of a pre-viability ban on abortion since the 1973 Roe decision.

Listen to oral arguments on December 1. 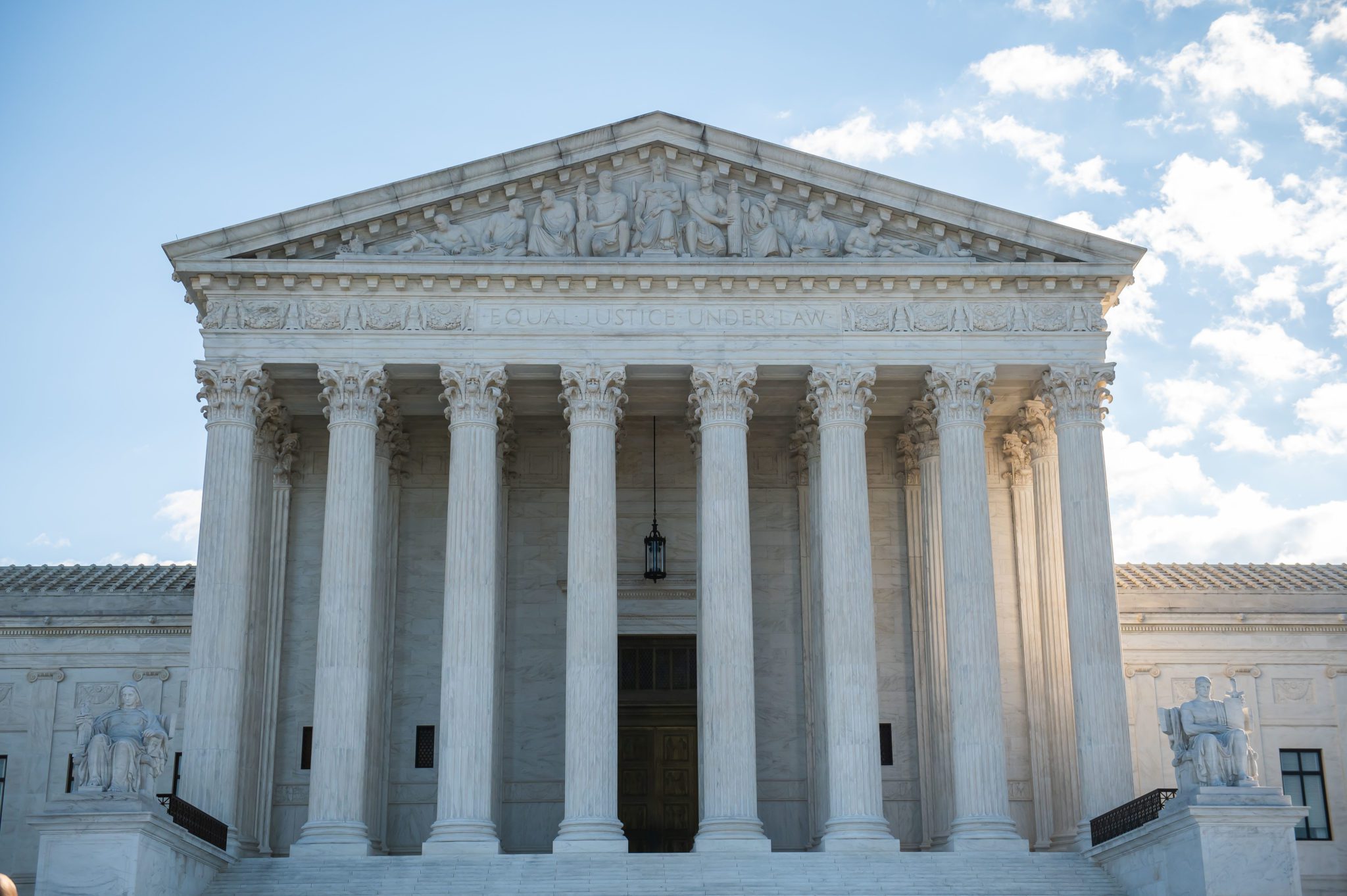 A livestream of oral arguments will be available on the Supreme Court’s website on Wednesday, December 1 at 10 a.m.

Constitutional scholars and legal experts have submitted several amicus briefs, also known as “friend of the court” briefs, in support of the Center’s case. The briefs describe how the right to abortion is firmly grounded in the U.S. Constitution and warn that a decision upholding Mississippi’s ban would upend decades of settled precedent and, in so doing, undermine the rule of law.

SCOTUS has Repeatedly Affirmed that the Right to Abortion is Firmly Grounded in the U.S. Constitution

In Roe v. Wade, the Supreme Court held that the Fourteenth Amendment of the U.S. Constitution protects the right to decide whether to continue a pregnancy prior to viability, and has repeatedly reaffirmed this right.

In its brief, the American Bar Association (ABA)—the largest voluntary association of lawyers and attorneys in the world—points out that “the right to choose whether to bear a child is an integral part of our understanding of constitutionally protected liberty” that is firmly grounded in decades of Court precedent.

The ABA writes: “Roe and Casey thus built on the Court’s prior precedents protecting the right to make personal decisions regarding marriage, family, and childrearing, pointing to cases dating back to the 1920s…The right described in Roe and reaffirmed in Casey was not called into being out of thin air, but was the result of years of consideration by the Court of what liberty encompasses when applied to the realm of children and family.”

In this case, the most consequential abortion rights case in generations, the U.S. Supreme Court will consider a Mississippi abortion ban that directly challenges Roe v. Wade.

Similarly, as scholars of constitutional law write in their brief that for “over a century,” the Court has “repeatedly acknowledged” that the Constitution’s Due Process Clause “provides individuals with certain unenumerated, fundamental rights grounded in liberty, a concept older than our Constitution itself.” And the Court was thus “guided by the meaning of the liberty interest expounded in these prior decisions” when it concluded in Roe  that the Constitution’s guarantee of liberty encompasses a person’s decision to have an abortion.

Upholding Precedent is Crucial for the Rule of Law

The “rule of law” is a legal principle holding that a society’s laws must be consistently applied, publicly available, and subject to an independent judiciary that adheres to precedent. The rule of law is crucial for the creation of a stable, orderly, and just society.

Under the legal principle of stare decisis, meaning “to stand by that which is decided,” the Supreme Court adheres to its prior decisions in all but the most exceptional circumstances—circumstances that are not met in Jackson Women’s Health.

As leading scholars and legal practitioners argue in their briefs to the Court, under the principle of stare decisis, there is no basis for the Supreme Court to upend longstanding precedent recognizing the constitutional right to abortion.

In their brief, constitutional law scholars state that “…stare decisis requires that the Court uphold Roe and Casey, and the viability line drawn therein. Stare decisis is the cornerstone of the Court’s jurisprudence and the bedrock of its legitimacy, and there is no justifiable reason to abandon this principle here. The viability line is logical and workable, and one of many lines this Court has drawn to protect constitutional liberties.”

As the ABA writes in its brief, “For forty-eight years, the right to decide to have an abortion before viability has become embedded in the fabric of our society and the understanding of women as a fundamental right that affects women in every way from economics, to health, to career choices and family life. The revocation of such a right would be unprecedented. It would be a devastating repudiation of stare decisis, jeopardize the public’s faith in our legal institutions, and have a cruel effect on the lives and expectations of millions of women.”

These briefs are among over 50 amicus briefs filed supporting this case. For more information, go to Dobbs v. Jackson Women’s Health Organization.