Topics on this Page

In the United States, the Center for Reproductive Rights litigates in federal and state courts and advocates for laws and policies to ensure reproductive rights and health services are available across the country. In the U.S., one in four women will end a pregnancy in her lifetime—yet because of a decades-long effort by anti-abortion lawmakers, 90% of counties are without a single abortion provider.  And although most U.S. maternal deaths are preventable, the country has the highest maternal mortality ratio among wealthy nations. In addition, contraception and assisted reproduction services are often unaffordable and out of reach for many.

Through strategic litigation and legal policy and advocacy, and by holding governments accountable, the Center’s U.S. Program—with offices in New York and Washington, DC—works to strengthen legal guarantees to ensure that reproductive rights and health services are available across the country. The Center is especially focused on reducing disparities in accessing care, since Black, Indigenous and people of color, and those living in rural communities and with lower incomes, are disproportionally harmed when health care is inaccessible.

The Center has secured numerous legal victories in both state and federal courts and since its founding in 1992 has been involved in every major U.S. Supreme Court case on abortion rights.

Of United States counties are without a single abortion provider.

Black and Indigenous women in the U.S. are roughly three times more likely to die from pregnancy-related complications than white women.

Nearly 500 laws restricting abortion access have been passed by U.S. states since 2011.

Explore highlights of our work in the U.S. 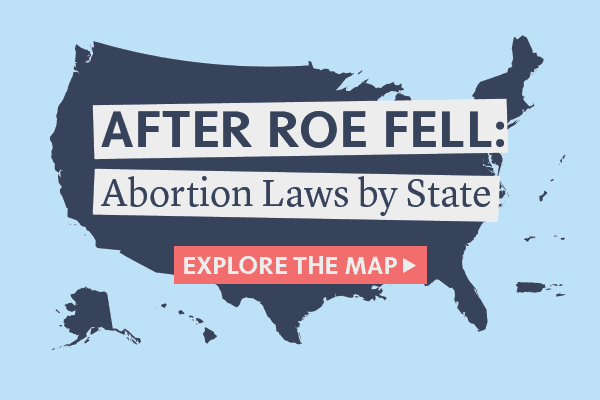 With the constitutional right to abortion taken away by the Supreme Court, where is abortion now illegal? In a devastating ruling, Court overturns Roe v. Wade and paves the way for states to ban abortion. This new Center report delves into constitutional rights and guarantees in U.S. law that undergird the right to reproductive autonomy—and how those principles, along with related jurisprudence, can strengthen reproductive rights going forward. Now more than ever, Congress must pass WHPA— federal legislation that would protect the right to access abortion care in every state. Read more. 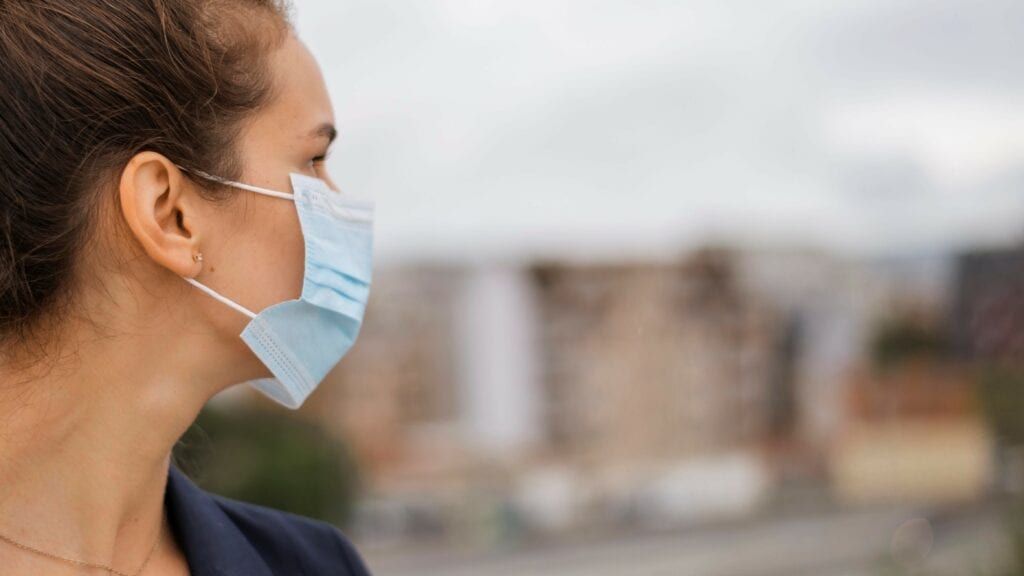 Initiatives and publications addressing the challenges to accessing abortion care and other reproductive health services during COVID-19. Read more.

What You Need to Know About the Historic Nomination of Judge Ketanji Brown Jackson to the U.S. Supreme Court