U.S. SUPREME COURT TAKES AWAY THE CONSTITUTIONAL RIGHT TO ABORTION

“The Court’s opinion delivers a wrecking ball to the constitutional right to abortion, destroying the protections of Roe v. Wade, and utterly disregarding the one in four women in America who make the decision to end a pregnancy.”

The U.S. Supreme Court issued its ruling in this case on June 24, 2022, taking away the constitutional right to abortion, abandoning almost 50 years of precedent, and paving the way for states to ban abortion. Watch for more updates including an analysis of the ruling coming soon.

In a devastating decision that will reverberate for generations, the U.S. Supreme Court has abandoned its duty to protect fundamental rights and overturned Roe v. Wade, ruling there is no constitutional right to abortion. Today’s decision—which abandons nearly 50 years of precedent—marks the first time in history that the Supreme Court has taken away a fundamental right.

The Court’s decision will likely lead to half of U.S. states immediately taking action to ban abortion outright, forcing people to travel hundreds and thousands of miles to access abortion care or to carry pregnancies against their will, a grave violation of their human rights. 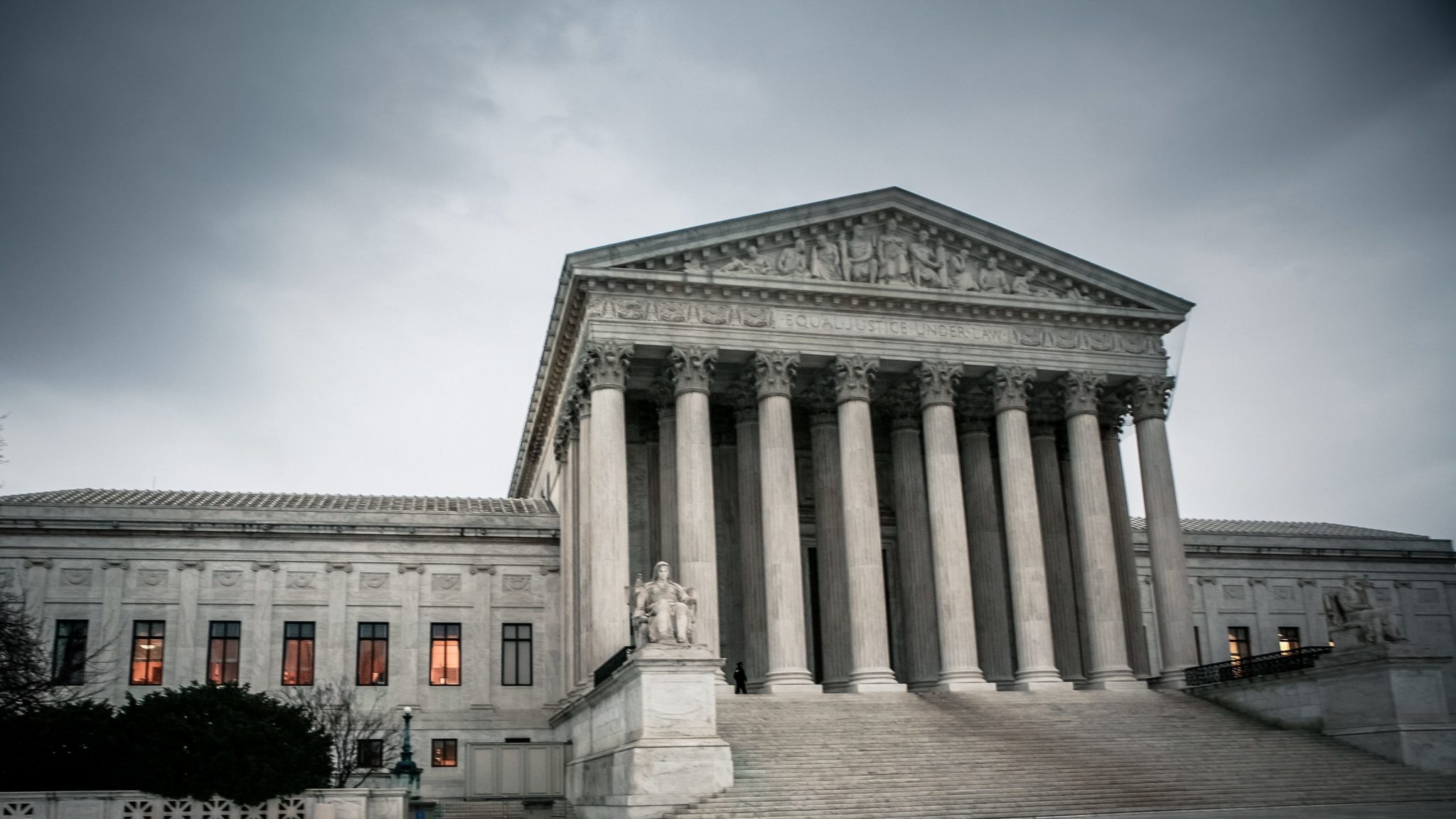 For the first time in history, the U.S. Supreme Court takes away a fundamental right. Which states will likely ban abortion?

Find out with our “What if Roe fell?” tool. Spread the word that #AbortionIsEssential! 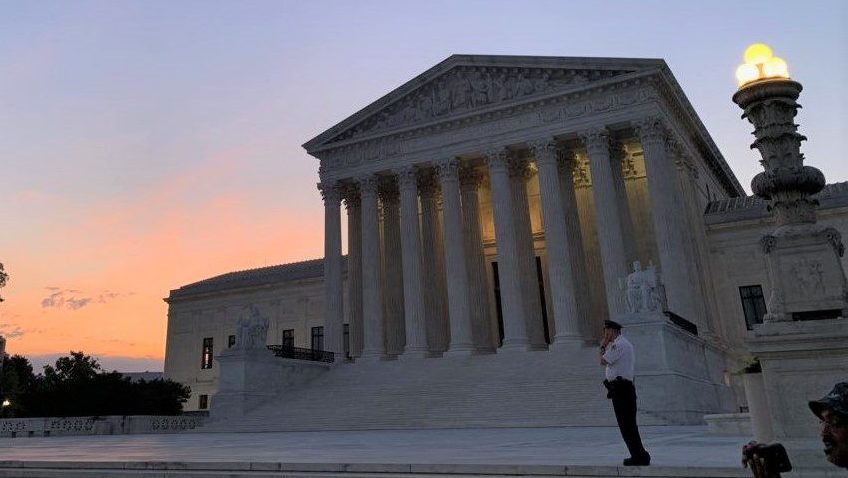 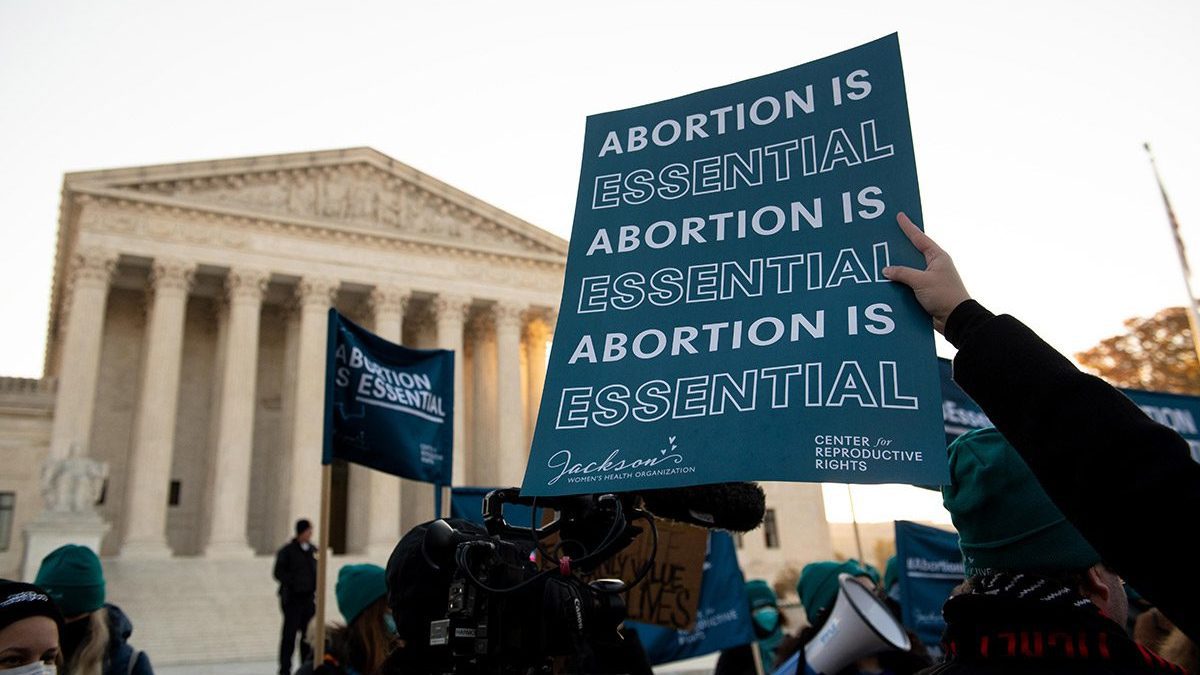 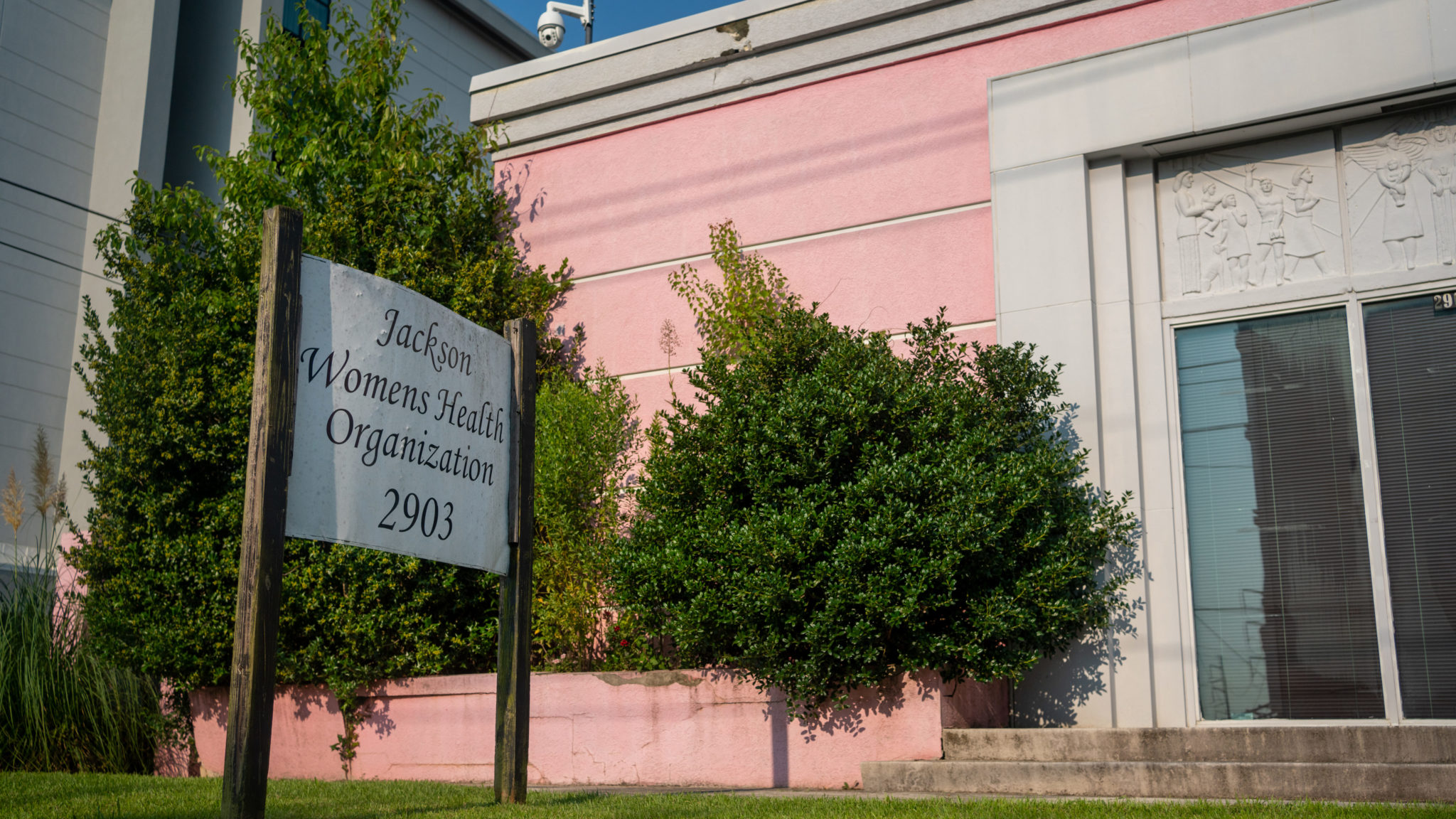 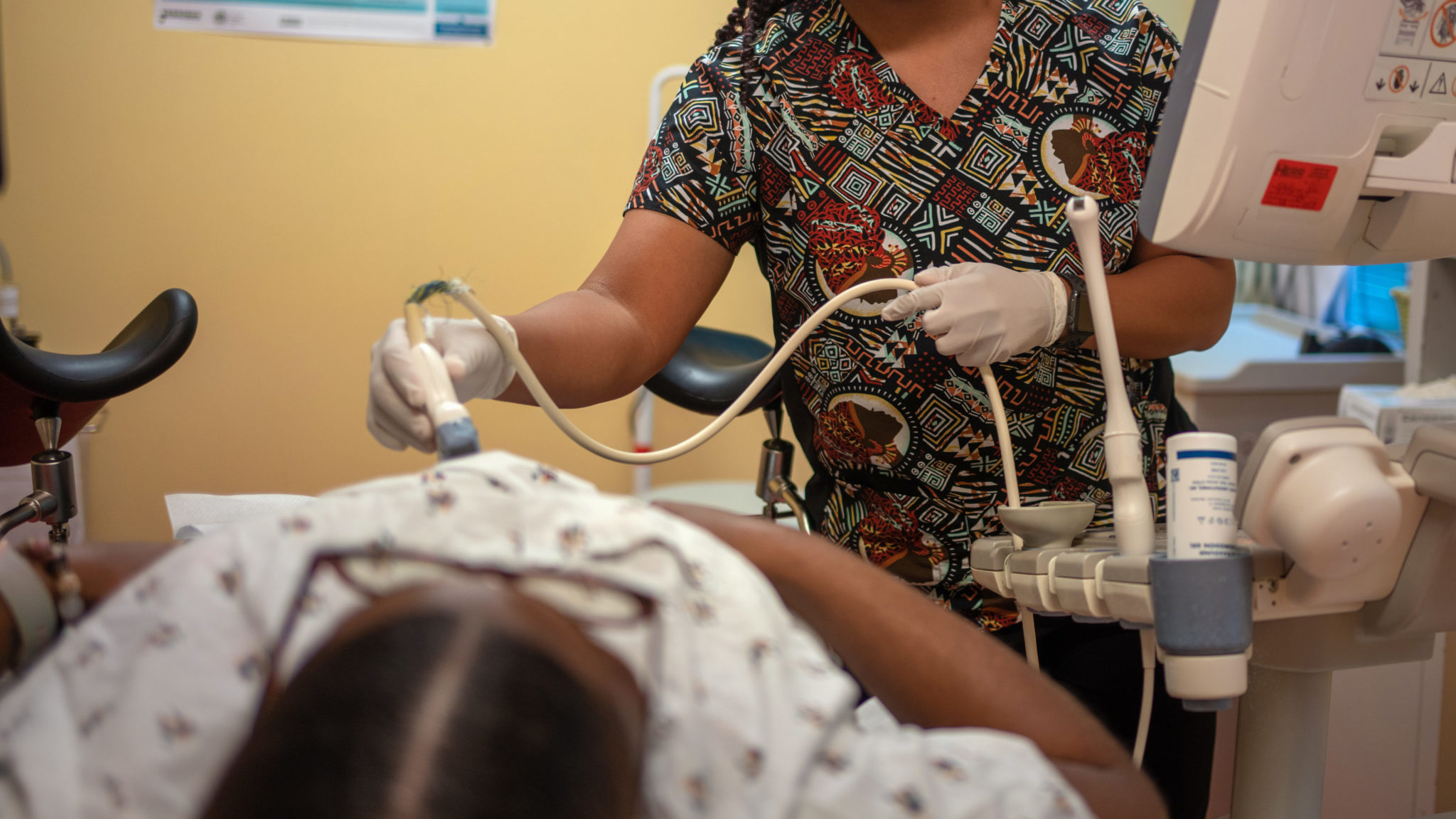 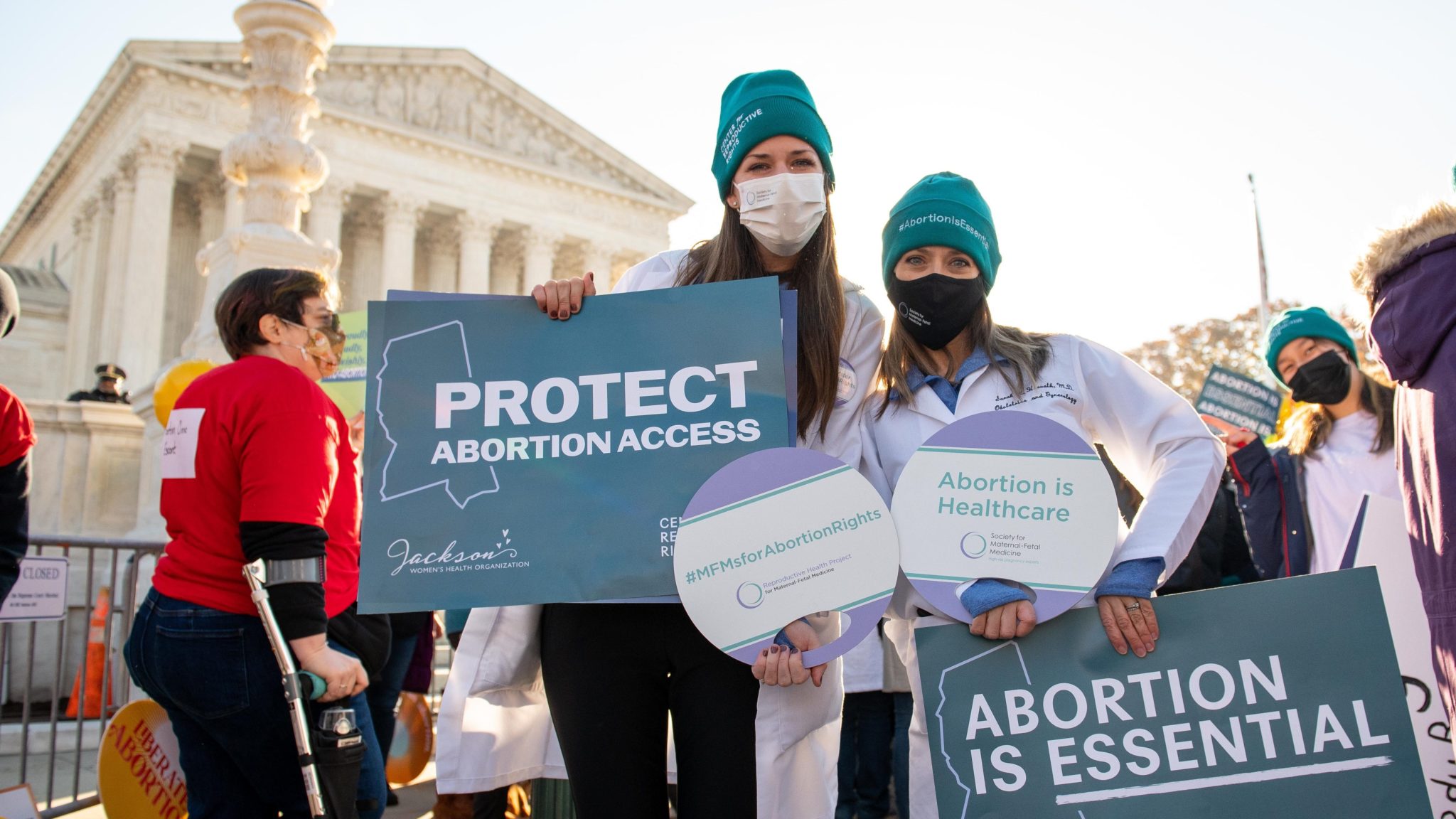 The landmark Supreme Court ruling recognizing the right to abortion. 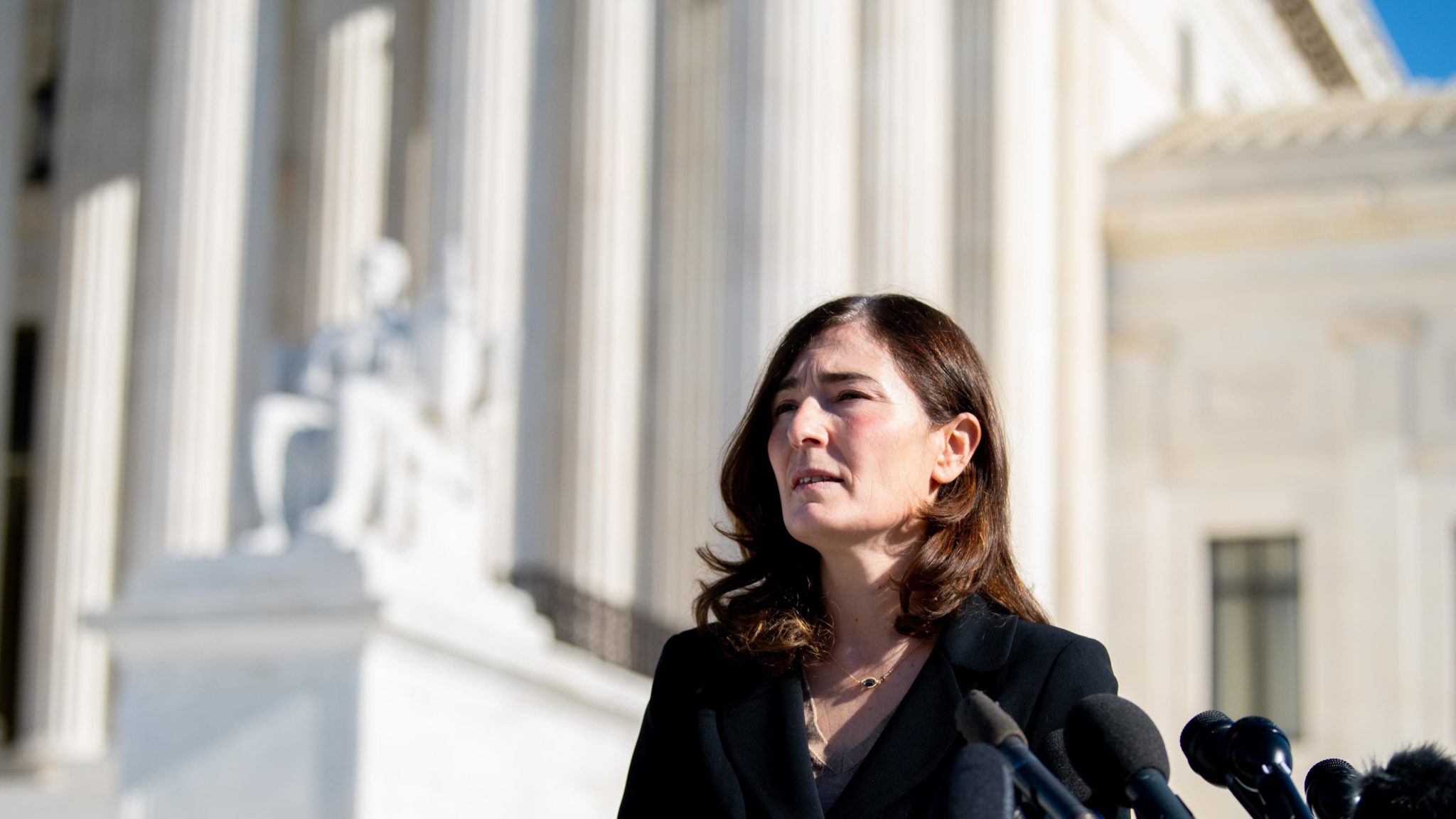 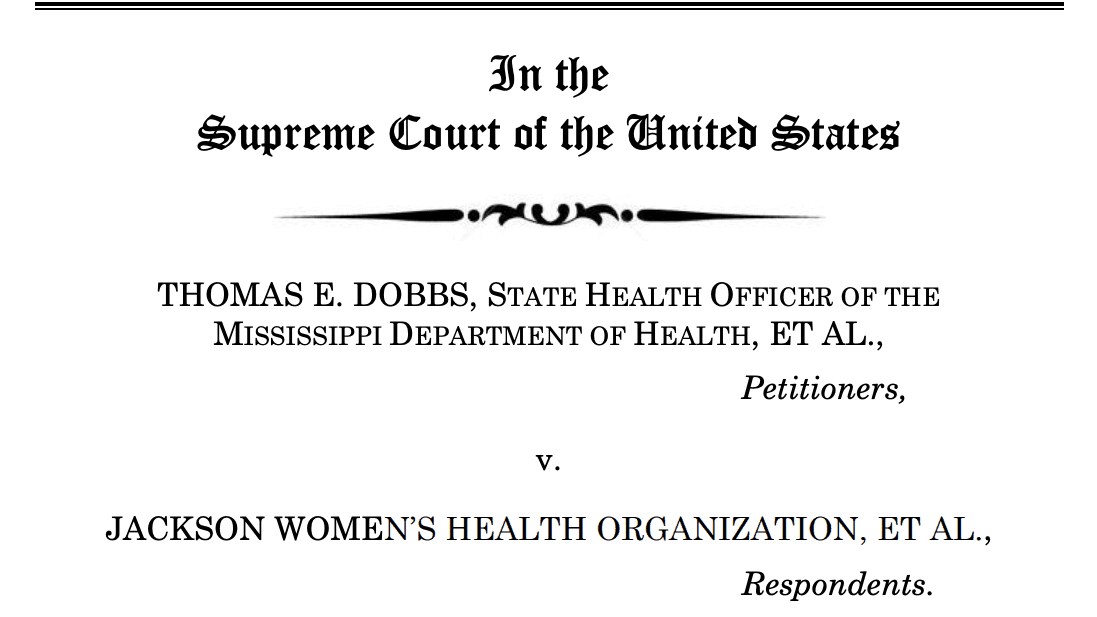 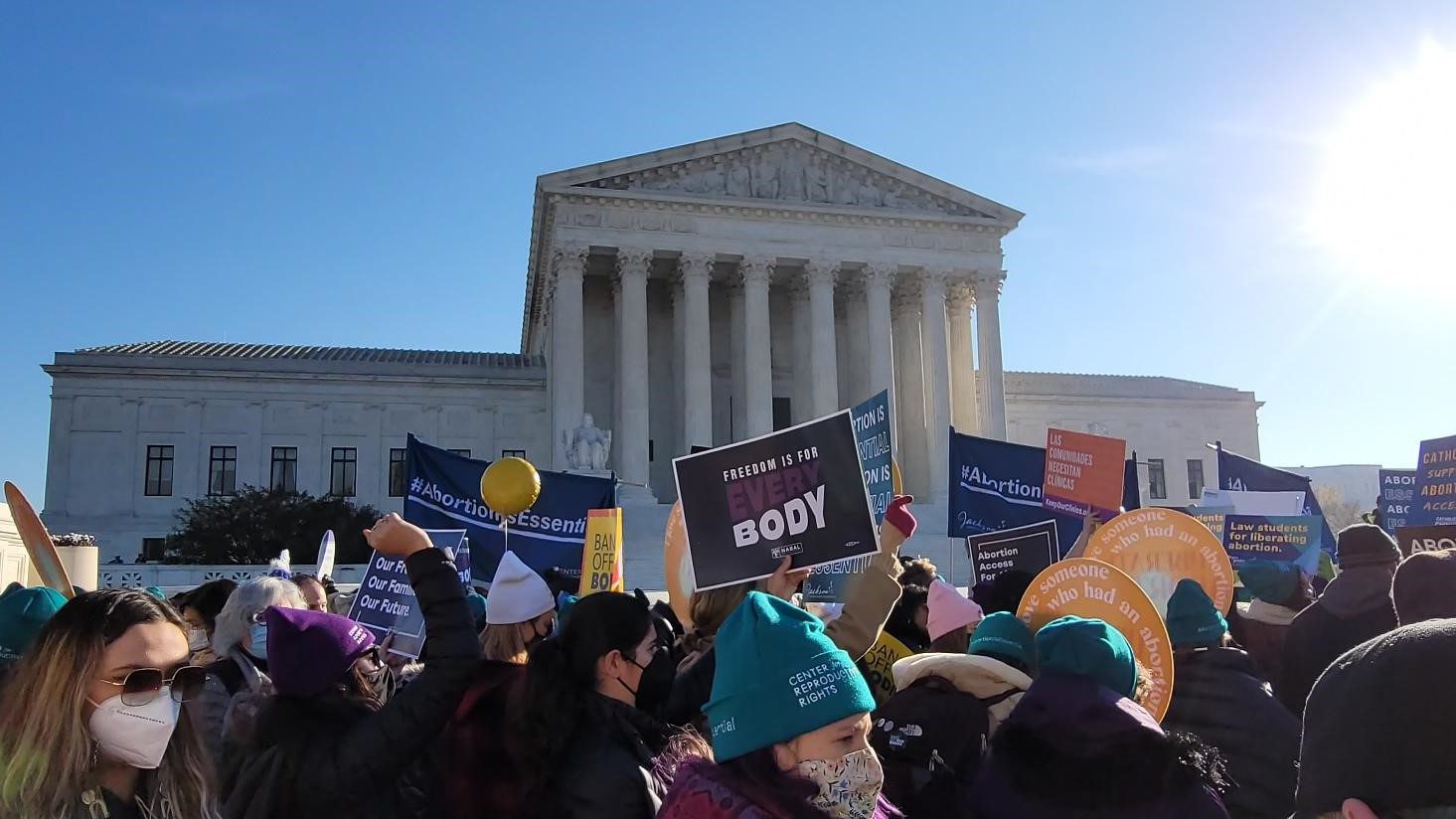 If you're outraged, you're not alone.