The U.S. Senate once again failed to enshrine the right to abortion into federal law, falling short of the votes needed to advance the Women’s Health Protection Act (WHPA) toward passage. This was the Senate’s second 2022 vote on the bill, which is supported by a majority of voters in the U.S and was passed by the U.S. House of Representatives in September. As with the Senate’s last vote in February, WHPA again did not receive the 60 votes needed to overcome the filibuster. Thank your Senators if they voted yes. link

Senate Majority Leader Chuck Schumer called for a vote on WHPA following the leak of a draft U.S. Supreme Court opinion indicating that the Court may be on the verge of overturning Roe v. Wade in a case challenging a Mississippi abortion ban, Dobbs v. Jackson Women’s Health Organization. If the Court issues a ruling overturning Roe v. Wade, it would mark the first time in history that the U.S. Supreme Court has taken away a fundamental right.

Nancy Northup, President and CEO of the Center for Reproductive Rights, said in a statement:

“We are likely on the precipice of losing Roe v. Wade, and with it half of the population would lose the right to control their own bodies and futures. We need federal legislation to protect abortion access if Roe falls. Today’s vote was an important step in protecting the right to abortion, even though it fell short of passage. Senators are now on the record at the pivotal moment as either standing up to protect abortion rights or standing aside and letting states deny their residents access to essential healthcare. We are thankful that Senate Majority Leader Schumer brought the Women’s Health Protection Act to the floor and for the senators who voted for this bill today. They understand the stakes and what we stand to lose…Any politician who is not speaking up and voting to protect our rights in this moment is complicit in what comes next—the suffering and panic that will ensue if Roe falls.”

While the bill again did not overcome the filibuster, the vote demonstrates that a strong contingent of Senators is committed to protecting the fundamental right to abortion in the U.S., even as the U.S. Supreme Court considers revoking the right that people across the country have relied on for generations.

WHPA would protect the right to access abortion even if the Supreme Court weakened or overturned Roe v. Wade and took away the constitutional right to abortion.

Read more about our case at the U.S. Supreme Court 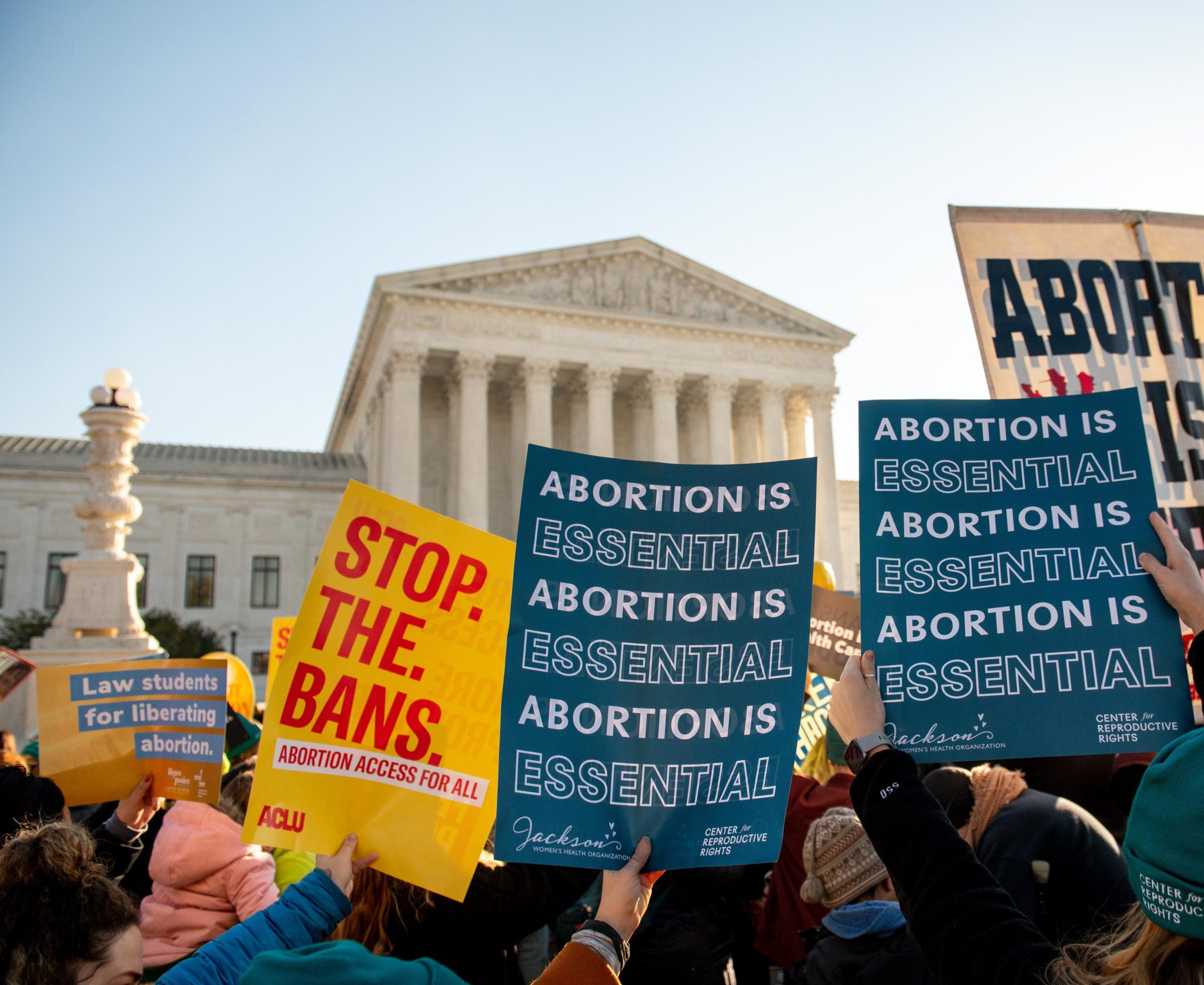 The Women’s Health Protection Act creates a new legal protection for the right to provide and access abortion care, free from medically unnecessary restrictions and bans on abortion, including forced waiting periods, biased counseling, and vigilante bans like the ones in Texas and Oklahoma.