This “U.S. Repro Watch” is the first in a series of updates on news of interest on reproductive rights in the United States. Here are five recent items you won’t want to miss:

An article in the Huffington Post, “Looming ‘Apocalyptic’ Court Decision Could Ban Abortion Pills Nationwide,” discusses the serious threat to abortion access posed by a case filed against the FDA by a conservative legal organization challenging the agency’s approval of mifepristone, an abortion medication.

2. The Idaho Supreme Court ruled on January 5 that the state’s constitution does not protect the right to abortion, upholding several abortion bans.

3. The South Carolina Supreme Court ruled on January 5 that the right to abortion is protected by the state constitution.

4. The FDA said on January 3 that it will allow pharmacies to dispense medication abortion in states where abortion is legal. 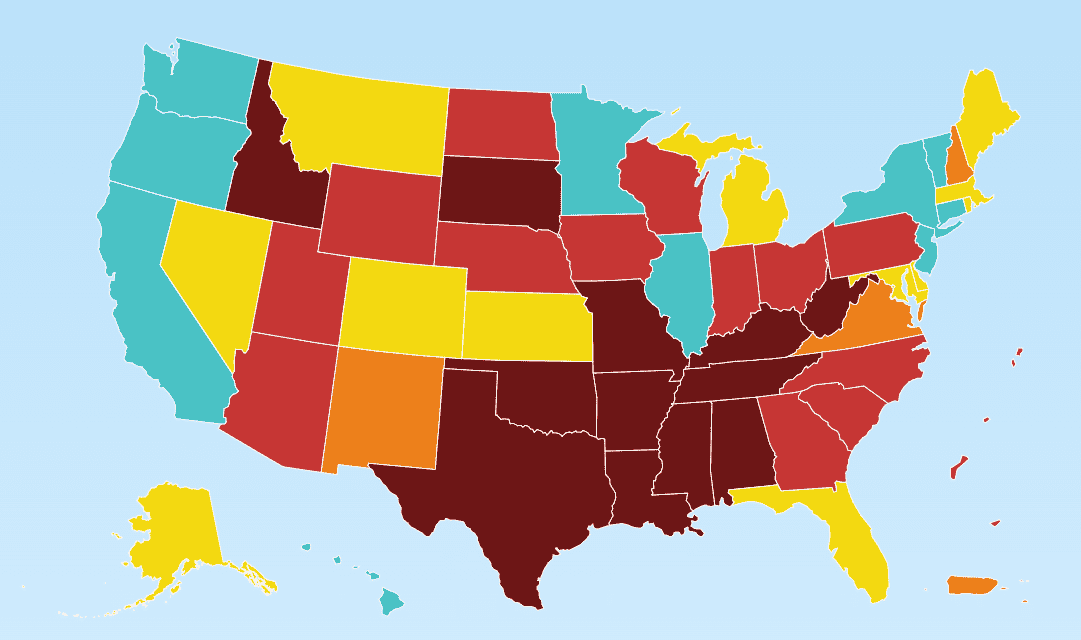 5. Several state abortion policies took effect at the beginning of the new year.

An Idaho woman was forced to endure a miscarriage for 19 days after being turned away from emergency rooms numerous times. Despite experiencing severe pain and bleeding, doctors refused her request for a standard surgical procedure—used both in miscarriage treatment and abortion care. This is likely due to the state’s extreme abortion bans. The Idaho Supreme Court upheld three abortion bans this week, including the state’s total ban.