Read more about the Texas case: 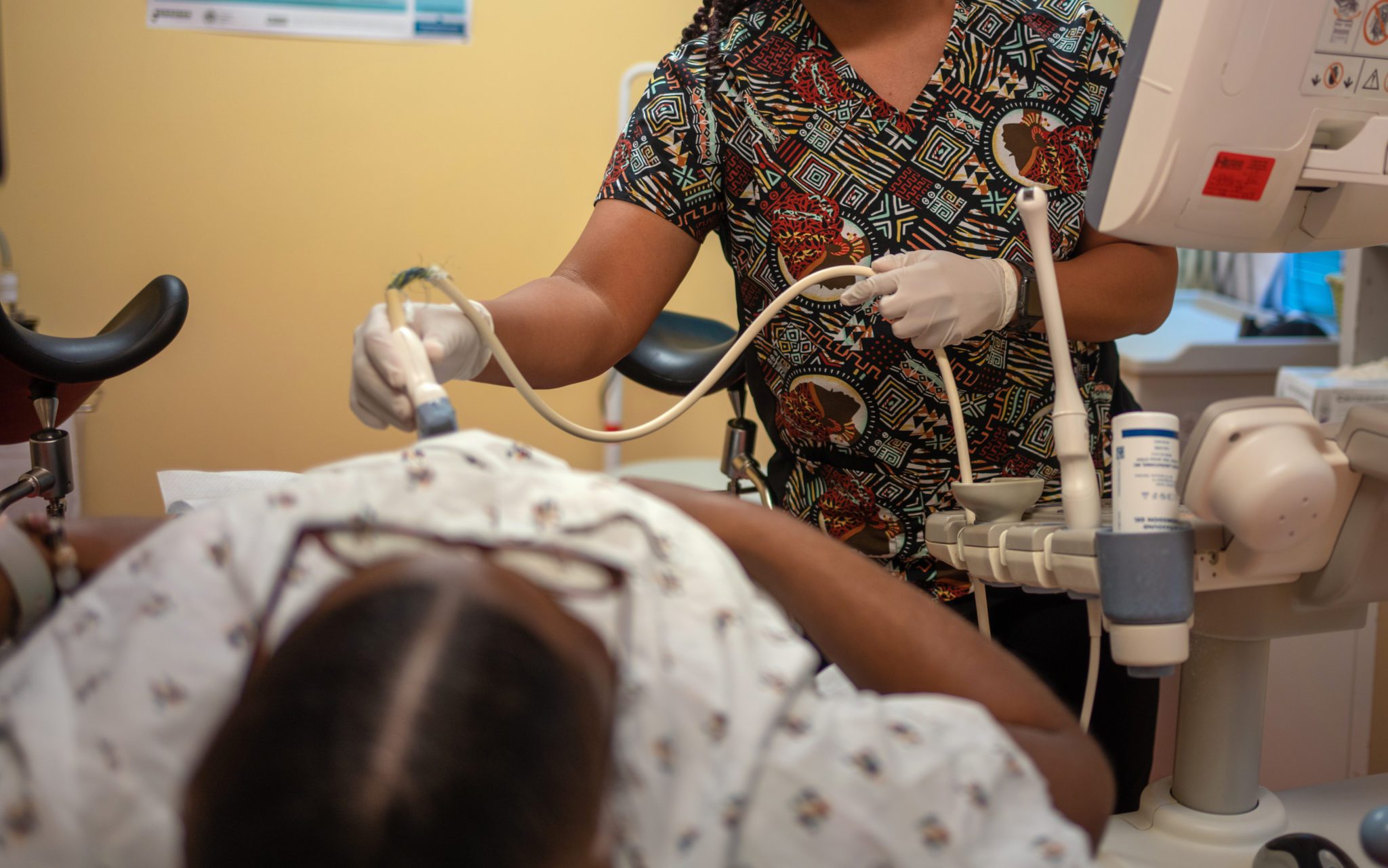 The Texas law, S.B. 8, bans abortion care after approximately six weeks of pregnancy and incentivizes individuals—including anti-abortion activists—to seek monetary penalties by suing anyone who provides abortion care or assists someone in obtaining an abortion.

Dr. Braid, who has provided abortion care since 1972, stated in the piece, “I acted because I had a duty of care to this patient, as I do for all patients, and because she has a fundamental right to receive this care.” He continued, “I fully understood that there could be legal consequences — but I wanted to make sure that Texas didn’t get away with its bid to prevent this blatantly unconstitutional law from being tested.”

9/29/21 Update: The Center submitted a demand letter to the Texas Medical Board for an immediate dismissal of Operation Rescue’s complaint against Dr. Alan Braid, related to Texas Senate Bill 8 of 2021 (“S.B. 8”). Read more about the demand letter here.