The Oklahoma Supreme Court has declined to block a citizen-enforced ban on abortion that will further devastate abortion access in the region. The ban, S.B. 1503, took effect after Governor Kevin Stitt signed it into law yesterday, shortly before the Court’s ruling.

S.B. 1503 will prohibit abortion after approximately six weeks of pregnancy and encourage individuals to bring costly and harassing lawsuits against abortion providers, health center workers, or others who help someone access abortion care in Oklahoma in violation of the law. Those who successfully sue would be rewarded with at least $10,000.

The Oklahoma Supreme Court’s ruling was in response to a challenge filed April 28 by the Center for Reproductive Rights and its partners to block the law.

Will the South become an abortion desert? 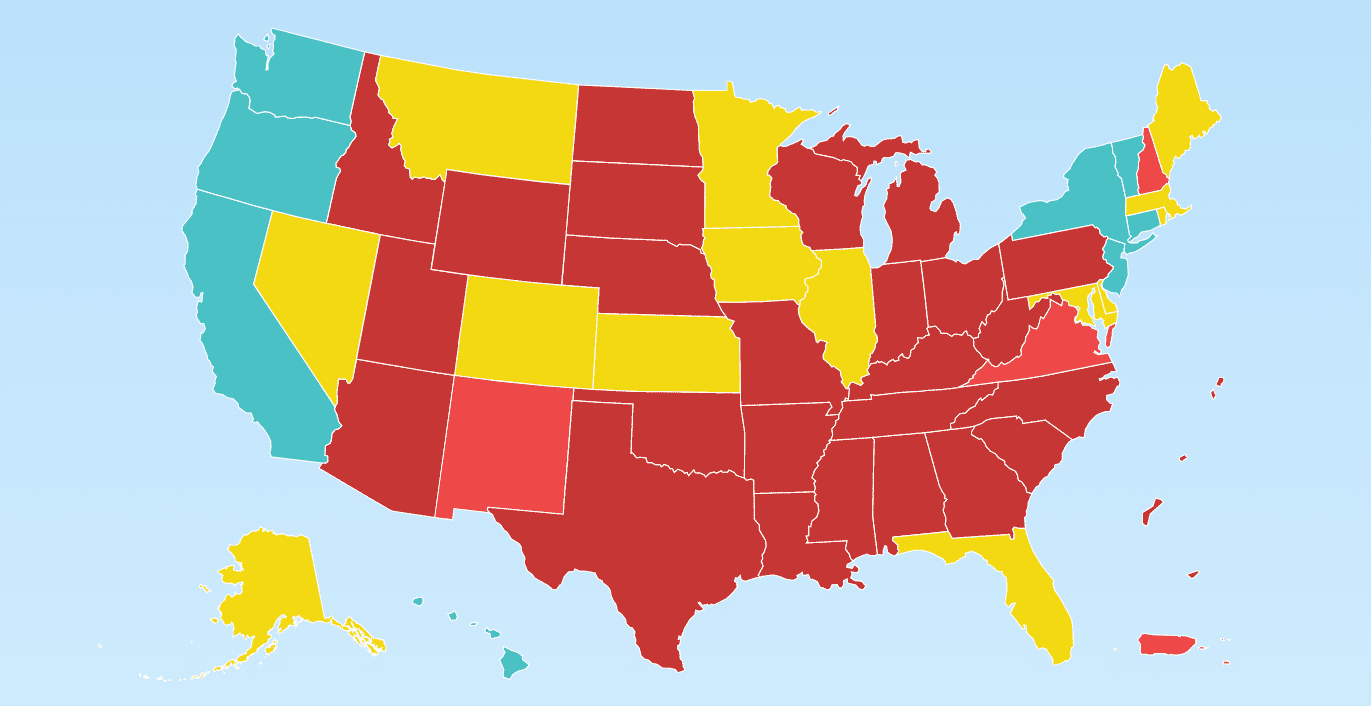 “We are disappointed that the Oklahoma Supreme Court did not step in to block this radical and unconstitutional law before it took effect, and we hope that we will ultimately be able to block it,” said Nancy Northup, president and CEO of the Center. “The impact of this ban will reverberate far beyond Oklahoma. Many Texans have been fleeing to Oklahoma for abortion services and may now be out of options. This is just a preview of what’s to come if Roe is overturned. States are already working together to create enormous abortion deserts that many people will not be able to cross. We will keep fighting to get this law blocked—this is not over.”

Following Texas’s Law, Oklahoma Ban Will Expand the Abortion Desert in the Region

Since the U.S. Supreme Court failed to block Texas’s vigilante abortion ban, S.B. 8, in September, most abortion access has ended in the state. Patients in Texas are being turned away in droves, prevented from accessing time-sensitive abortion care and forced to travel hundreds of miles to Oklahoma and other neighboring states to access care. Those who can’t afford to travel are being forced to carry pregnancies against their will. As with other abortion bans, those facing obstacles to accessing care—such as people living on low incomes, Black and brown communities, young people and people in rural areas—are disproportionately impacted.

The Oklahoma ban, combined with the Texas ban, will create a vast abortion desert in the region, further devastating the ability of thousands to access abortion care.

The Oklahoma state legislature has passed several other abortion restrictions this year, including a modification to the state’s “trigger” ban and a bill (S.B. 612) that would ban abortion entirely in the state. S.B. 612 was signed into law by the governor on April 12 and would make providing an abortion a felony punishable by up to 10 years in prison and/or a $100,000 fine. The Center and Planned Parenthood filed a challenge on April 28 in an existing case to S.B. 612 to block the law before it takes effect in August.

Read the ruling by the Oklahoma Supreme Court here.

Five Oklahoma measures include two abortion bans and severe restrictions on abortion providers and medication abortion. The laws are scheduled...