04.07.21 (PRESS RELEASE) – Today, a Kansas state court permanently blocked the state’s ban on the standard method of abortion after approximately 14 to 15 weeks of pregnancy, a procedure known as D&E. The ruling comes after the Kansas Supreme Court recognized for the first time in 2019 that Kansans have a fundamental right to abortion under the state constitution, when the state appealed a temporary injunction in this case all the way up to the state’s highest court. The Center for Reproductive Rights filed this case in 2015 on behalf of two OB-GYNs in the state and their medical practice, suing on behalf of themselves and their patients, and filed for summary judgment in 2019.

The decision comes just weeks after anti-abortion legislators voted to put a constitutional amendment on the ballot for 2022 that, if passed, would explicitly state there is no constitutionally protected right to abortion in Kansas.

In the ruling, Judge Teresa Watson said banning D&E abortion “is not a narrowly tailored solution to the compelling state interest Defendants seek to address because, according to the evidence before the court, it would leave no alternative for second trimester abortions other than more complicated, less reliable, less tested, and high-risk procedures.”

“The Kansas Supreme Court was loud and clear in 2019: abortion is protected as a fundamental right under the Kansas state constitution,” said Nancy Northup, President and CEO of the Center for Reproductive Rights. “Today’s decision reaffirms that ruling and ensures that Kansans have access to the best abortion care. This ban made it a crime for doctors to use their best medical judgment. This is not about medicine, it’s purely political.”

Major medical organizations including the American College of Obstetricians and Gynecologists (ACOG) strongly oppose bans on D&E (dilation and evacuation) abortion, noting, “These restrictions represent legislative interference at its worst: doctors will be forced, by ill-advised, unscientifically motivated policy, to provide lesser care to patients. This is unacceptable.” Courts have blocked similar bans in Alabama, Arkansas, Indiana, Kentucky, Louisiana, Oklahoma, and Texas.

Kansas has many barriers to accessing abortion, including state-mandated biased counseling, a 24-hour delay in care, restrictions on when private and public health insurance can cover abortion, a parental consent law, a reason-based ban, and more. The Center is currently challenging a ban on the use of telemedicine to provide medication abortion and a set of statutes and regulations that single out abortion care for unnecessary and onerous regulation.

This case is being litigated by the Center for Reproductive Rights, Arnold & Porter Kaye Scholer, LLP, and The Woody Law Firm PC on behalf of Traci Lynn Nauser, MD and her medical practice. 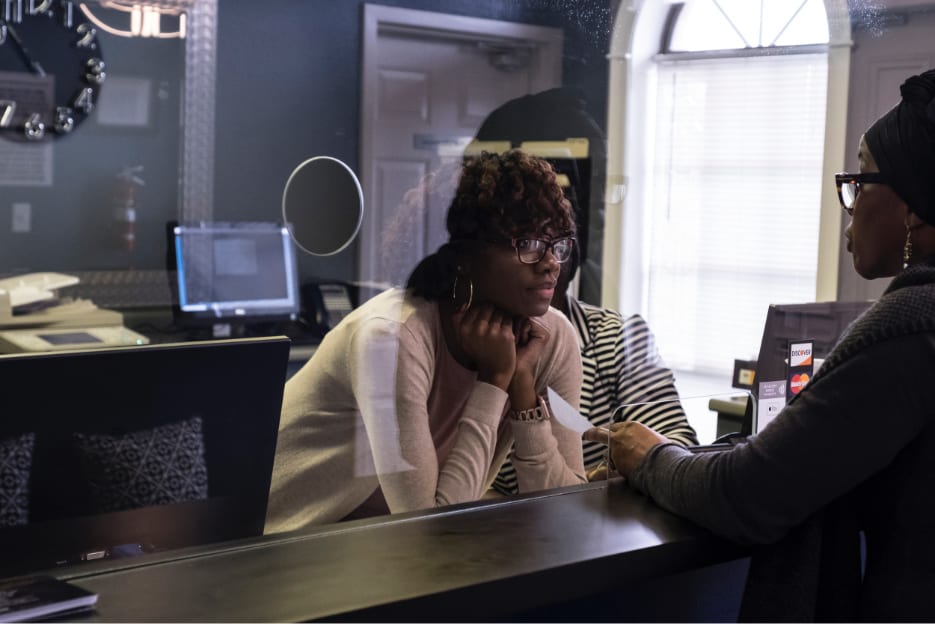