With the U.S. Supreme Court considering overturning Roe v. Wade and taking away our constitutional right to abortion, our rights are more at risk than ever.

This Saturday, May 14, join fellow abortion rights supporters at the “Bans Off Our Bodies” rallies across the country and send a message loud and clear: All people deserve access to the abortion care they need, when they need it, in the community they live in and trust.

“Bans Off Our Bodies” is being organized by Planned Parenthood Federation of America, Planned Parenthood Action Fund, Women’s March, MoveOn, UltraViolet, the Liberate Abortion Coalition, and other allies across the progressive movement. 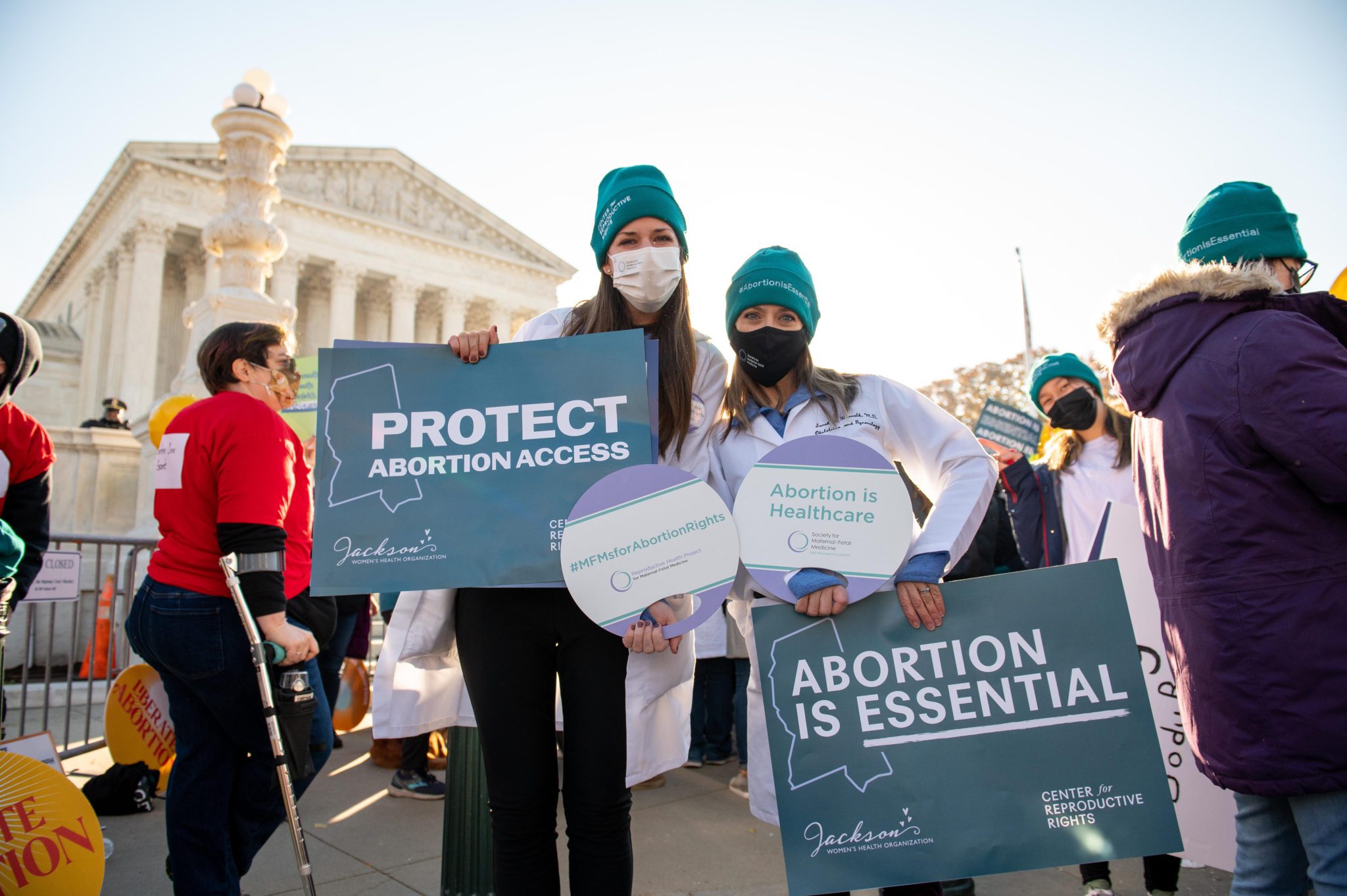 In addition to five anchor marches in Austin, Washington, New York City, Chicago, and Los Angeles, there’ll be rallies in towns and cities across the country.

Click here to find a “Bans Off Our Bodies” rally near you.

U.S. Supreme Court Will Soon Rule on the Right to Abortion

The rallies are in response to the publishing by Politico of a draft Supreme Court opinion in the Center’s case, Dobbs v. Jackson Women’s Health Organization, that would overrule Roe v. Wade and Planned Parenthood v. Casey and rule there is no constitutional right to abortion. Such a ruling would mark the first time in history that the U.S. Supreme Court has taken away a fundamental right.

Come out Saturday, May 14 and help protect your right to abortion! Attend a local mobilization, organize a sister rally, and promote the events on social media. Click here for more information and a rally near you.