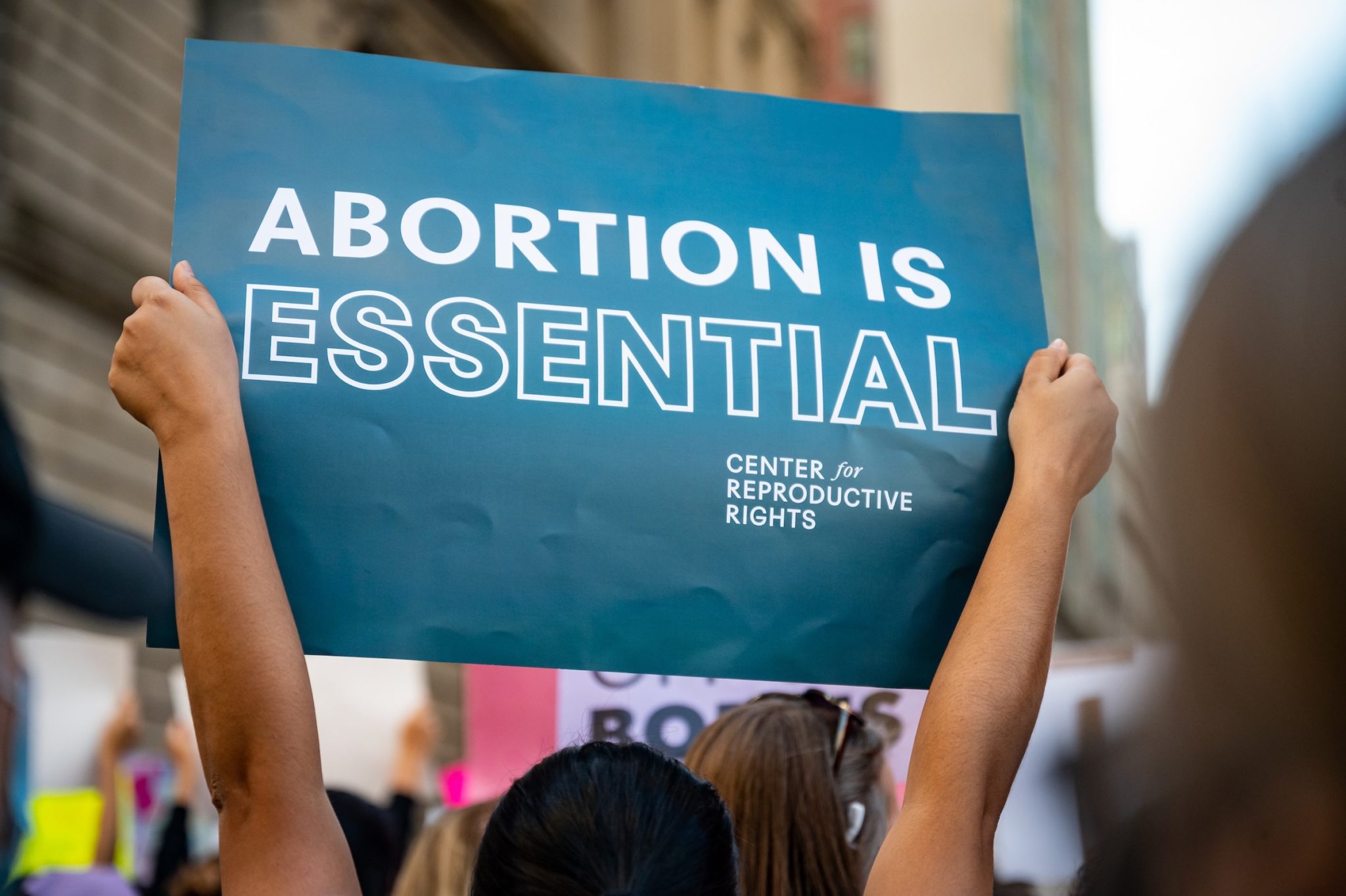 Explore each state’s abortion laws and policies in-depth with this interactive tool.

After the U.S. Supreme Court took away the constitutional right to abortion, anti-abortion state legislatures have rushed to implement abortion bans that were previously unenforceable. These dangerous laws have already left millions without access to abortion care, with The Washington Post reporting that nearly one in three women ages 15 to 44 live in states where abortion is banned or mostly banned.

“Vast swaths of the nation, especially in the South and Midwest, will become abortion deserts that, for many, will be impossible to escape,” said Nancy Northup, president and CEO of the Center in a statement. “Evidence is already mounting of women being turned away despite needing urgent, and in some cases life-saving, medical care. This unfolding public health crisis will only continue to get worse. We will see more and more of these harrowing situations, and once state legislatures reconvene in January, we will see even more states implement abortion bans and novel laws criminalizing abortion providers, pregnant people, and those who help them.”

The Center for Reproductive Rights and its partners continue to fight in court to block state abortion bans and restrictions. (Read more about the status of those cases here.)

Most Trigger Bans Now in Effect

Most “trigger” bans—abortion bans passed after the 1973 Roe v. Wade decision and intended to ban abortion entirely if the Supreme Court limited or overturned Roe—have taken effect. Last week, bans became effective in Tennessee, Texas and Idaho. (Although in Idaho, on August 24, a district judge prohibited the state from criminalizing medical providers who provide abortion care in emergency situations pending the outcome of a lawsuit brought by the Department of Justice (DOJ). DOJ claims the ban violates the requirement of the federal Emergency Medical Treatment and Labor Act, which requires hospitals that receive Medicare funds to provide stabilizing treatment to patients regardless of their ability to pay.) 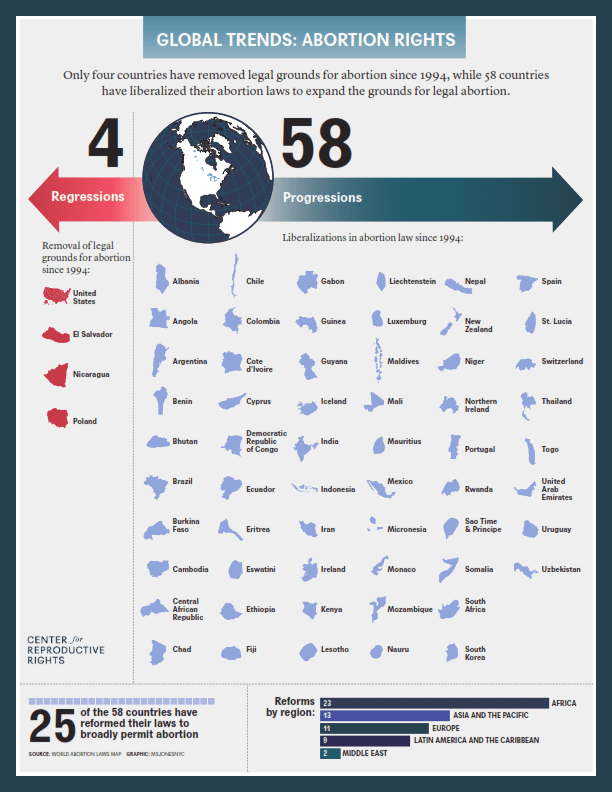 The U.S. is one of only four countries that have regressed on abortion rights since 1994. See more with this new Center infographic.

Trigger bans have been blocked in three states, with preliminary injunctions issued in North Dakota, Utah and Wyoming while the cases proceed against each state’s ban.

The 11 States Where Abortion is Illegal

In these 11 U.S. states, abortion is now illegal: